Cuñao speaks in a voice that feels the duality of cultures as the norm not the exception and that learns the way of the new but yearns to belong to the old.

The band started in the spring of 2014, as a pick up band for a birthday party. After a few rehearsal and learning a few cumbias they played their first show. They immediately began work on their album “Sangre Y Arena” which was released in October 2015. The lineup solidified their sound as a Latin Folk group with a global flair.

Cuñao regularly performs in festivals and community events in the Los Angeles and Southern California area such as Hollywood Forever Cemetery’s Dia De Los Muertos both 2016 & 2017, San Pedro Dia De Los Muertos Festival, Lummis Day Festival in northern Los Angeles 2016 among many others. In May of 2015, they were commissioned to score a dance piece by Choreographer and Artistic Director of the Wooden Floor Academy Melanie Rios Glaser. They composed music for her piece Playground and Playground II (2016)and performed live at The Irvine Barclay Theater at UC Irvine. The band has been featured in media outlets such as L.A. Times, Univision, NPR Alt.Latino, Sounds-and Colours-Magazine, and others.

More recently, the band was commissioned by Santa Ana Sites to work on “Cancion Del Inmigrante”, a multi-media Folk-Opera to be performed at The Bowers Museum in May 2018. In February 2018, they performed as a showcase artist at the 2018 Folk Alliance International Conference in Kansas City, MO. They also collaborated with Dominican artist Alih Jey on her new album “Soy De Peña” to be released in May 2019. The album is a collaboration between Alih Jey and Cuñao and features song written by Alih’s father, Anibal de Peña, a musical icon in the Dominican Republic. Together with Alih, Cuñao played the Official BMI Showcase at SXSW in 2019 in support of the new album. In November 2018 they released a fun Holiday EP titled “Invierno Tropical” featuring not so well know Christmas songs in Spanish and German, as well as a Hanukkah song. Meanwhile, the group continues to finalize their next full length album to be released at the end of 2019. 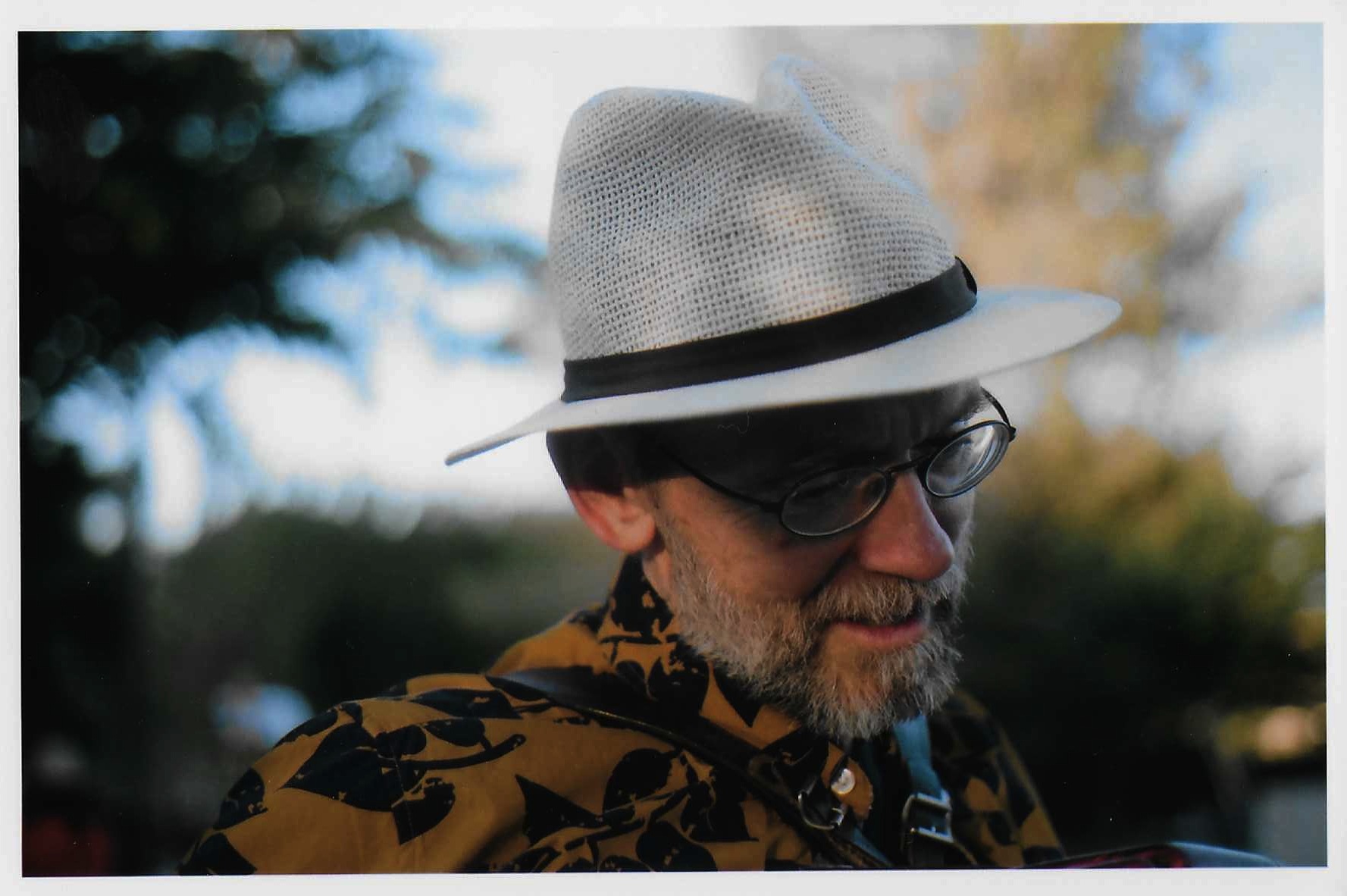 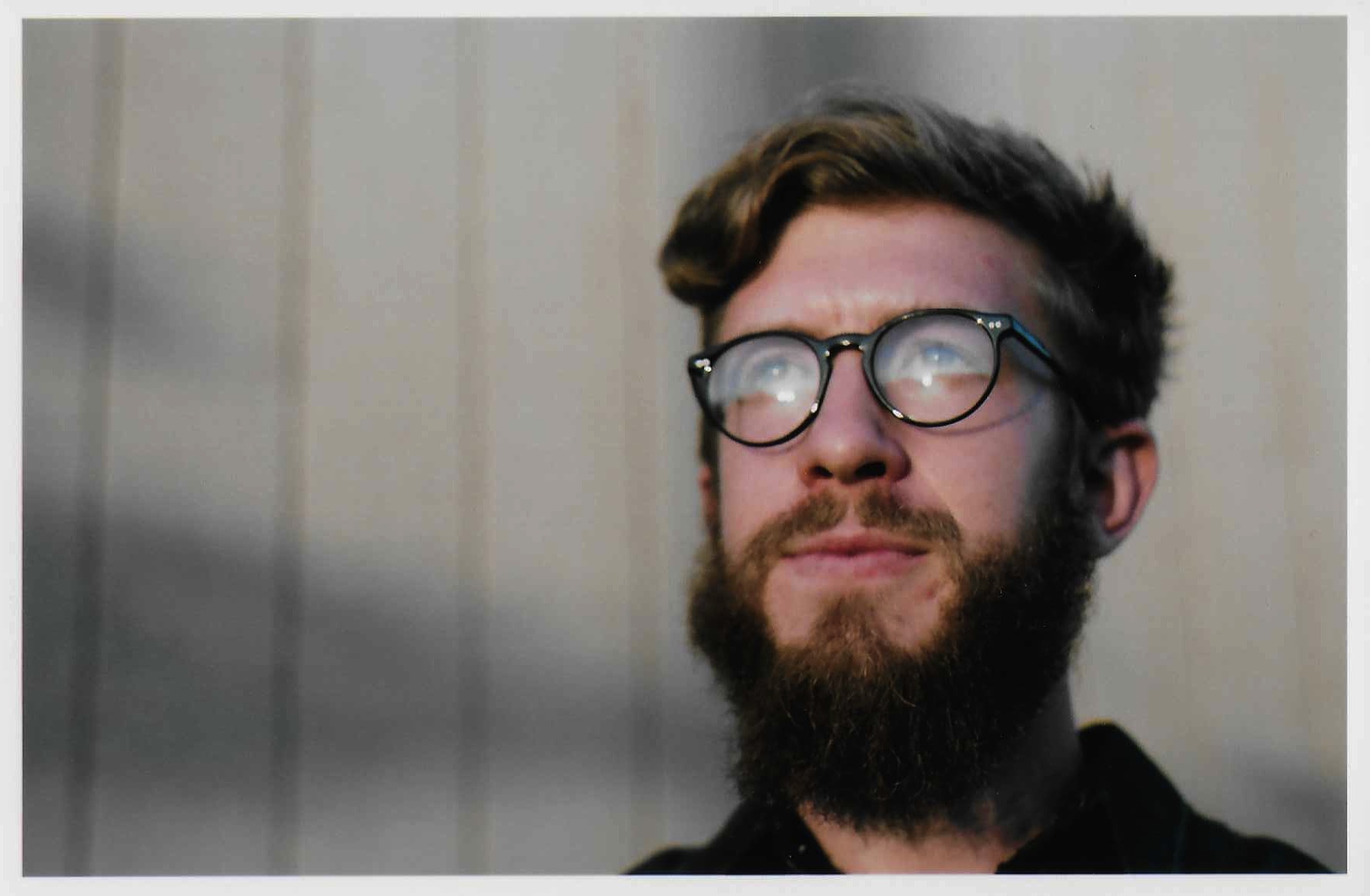 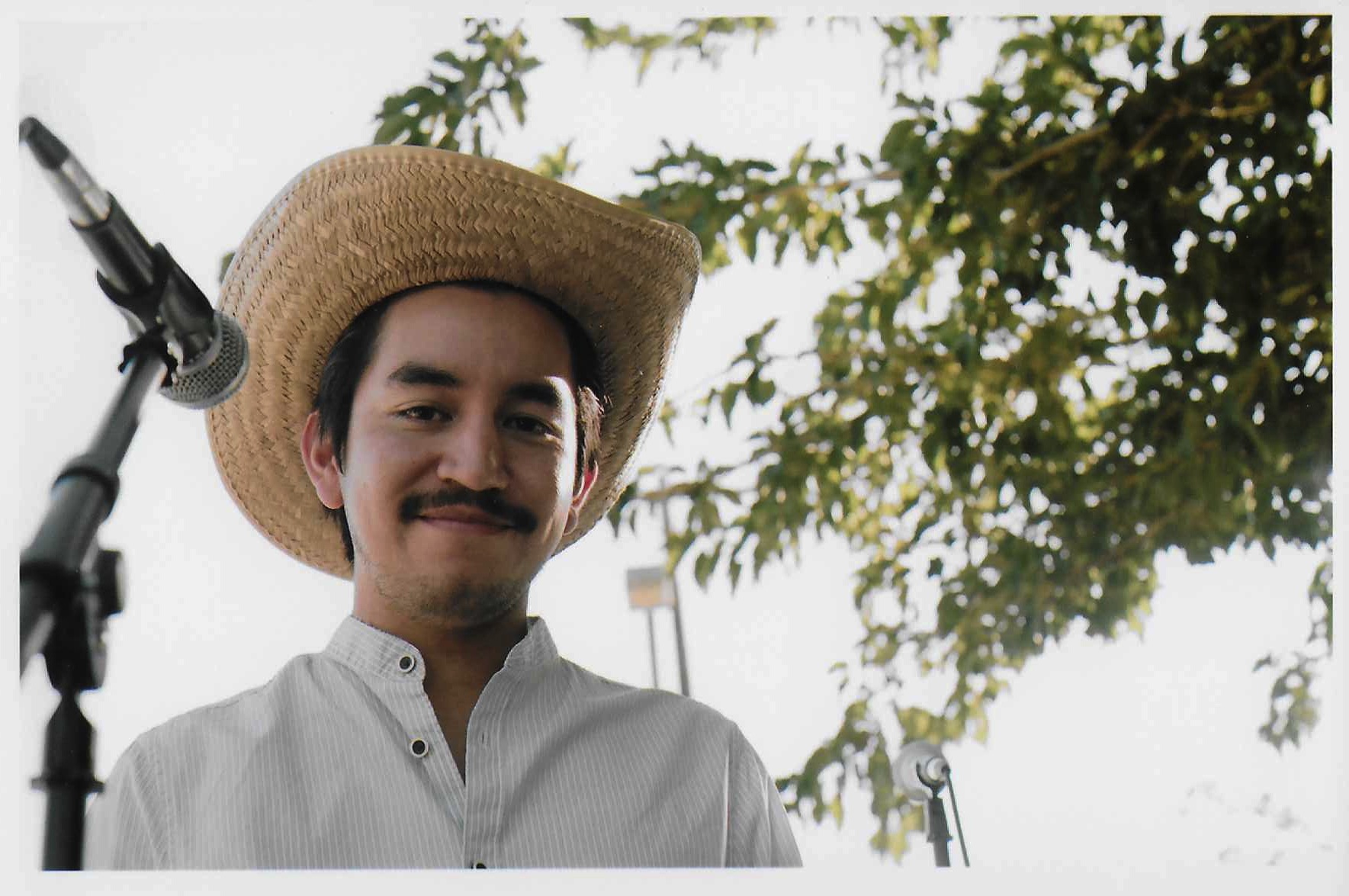 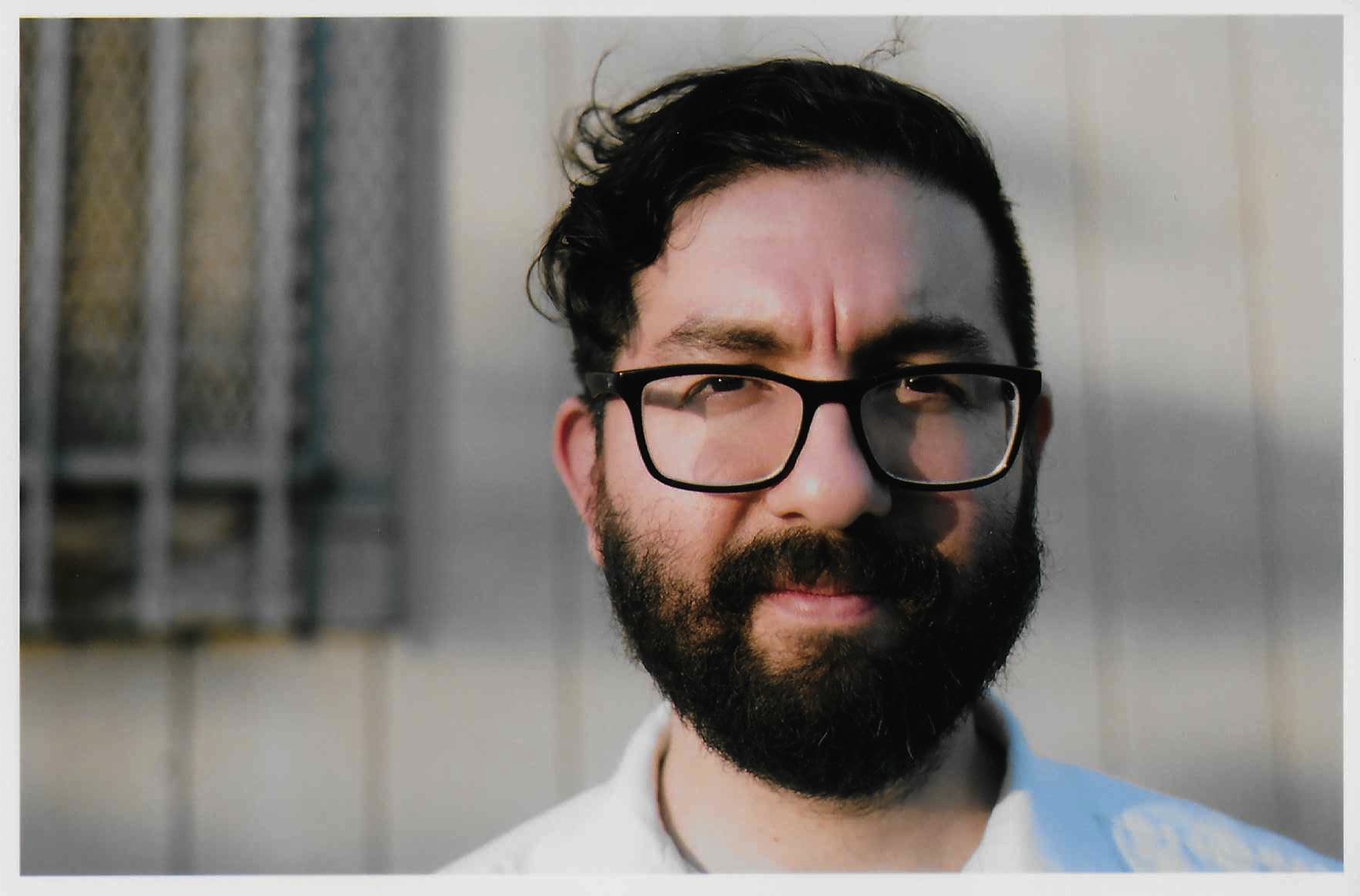 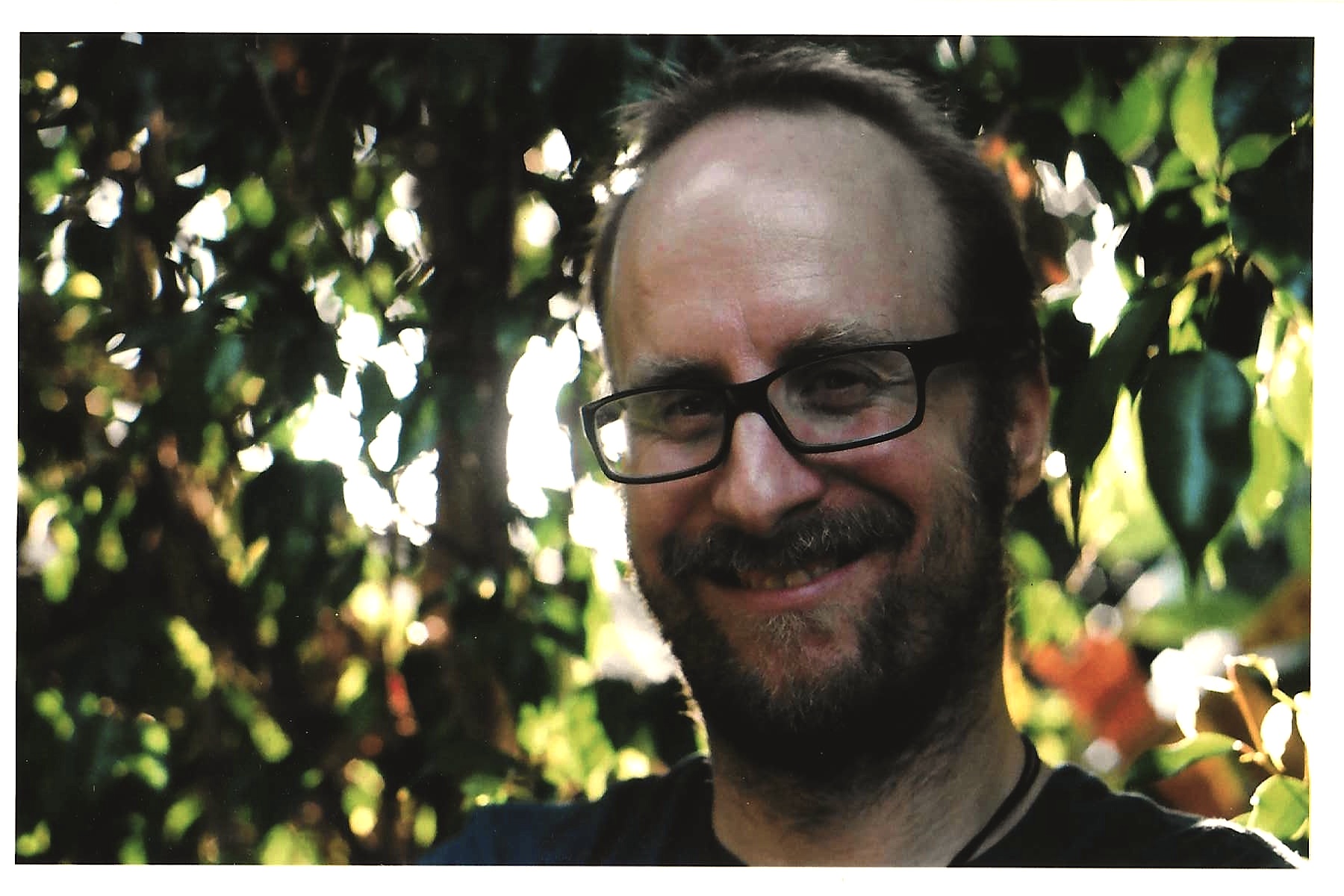 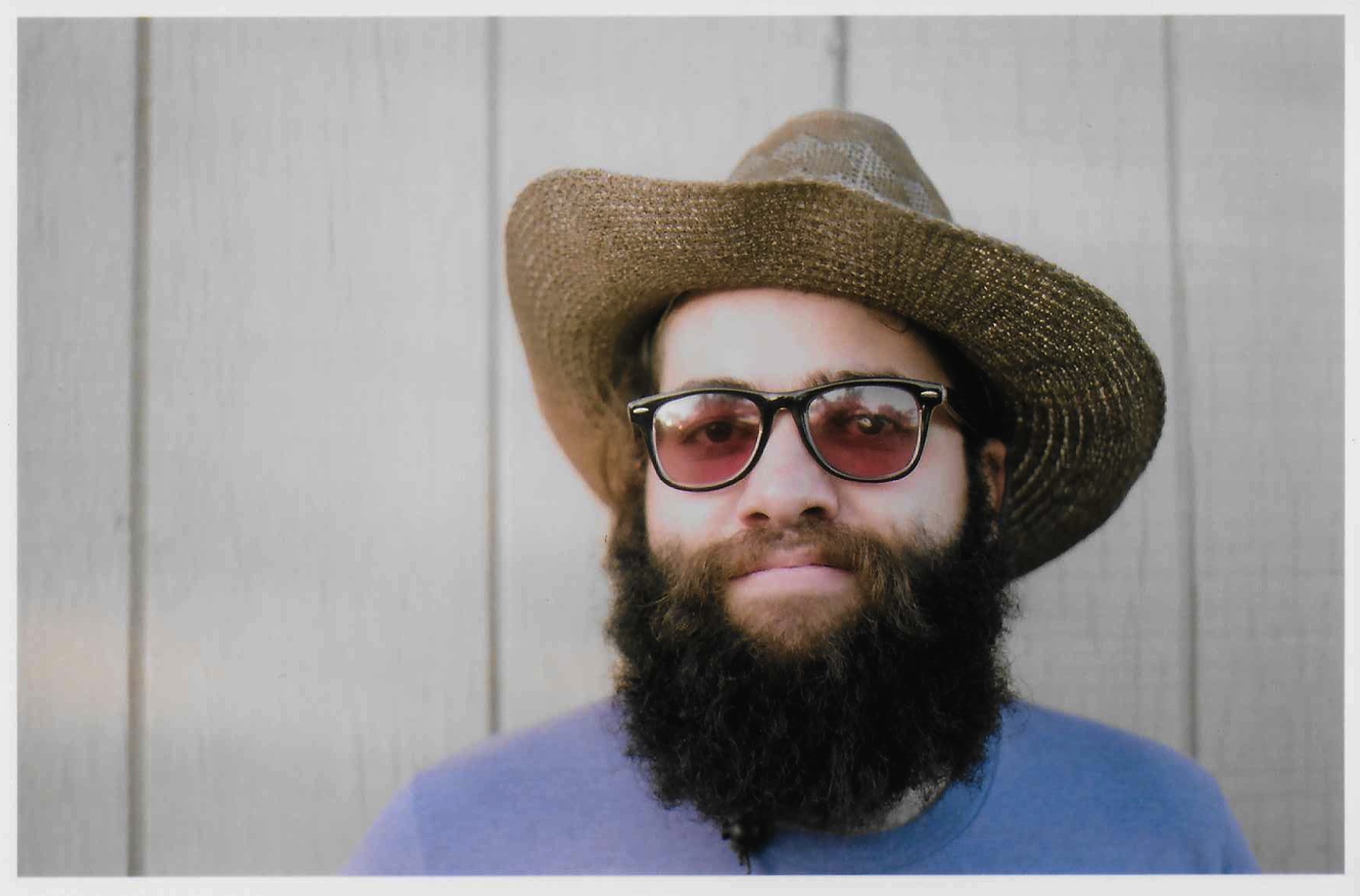